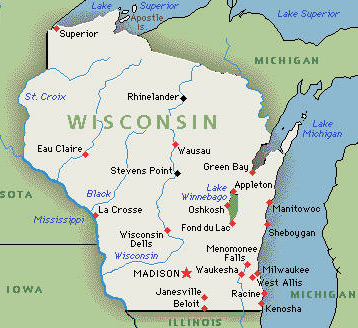 Renewable energy incentives in Wisconsin have been capped, leaving solar projects in the dark with no funding, but authorities spared geothermal from the cuts. According to an article in the Milwaukee Journal Sentinel, “Solar electric and solar hot water incentives for Wisconsin homes have been suspended for the remainder of the year by the Focus on Energy program. Focus kept in place a temporary suspension announced in August after the state Public Service Commission voted 2-1 to reaffirm its stance on making funding for solar projects contingent on funds being allocated to more cost-effective bioenergy projects. The commission placed a cap on renewable energy projects at $10 million a year, and decided that funding for solar and wind projects be limited to 25% of the dollars spent. In addition, funding for solar and wind is contingent on Focus giving out funds to bioenergy projects, and few bioenergy projects have sought incentives this year. Funding remains for residential geothermal energy projects“. Read the article here.