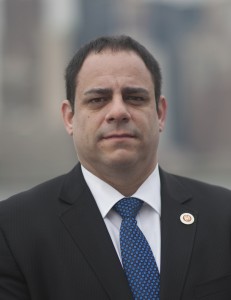 New York Councilman Costa Constantinides introduced a bill to establish a series of guidelines for commercial and residential use of geothermal energy, and to build a directory of city buildings that might be best suited for geothermal (boreholes). By reducing the use of fossil fuels for heating, the city could significantly cut greenhouse emissions as part of its goal of reducing emissions 80% by 2050.

The bill is meant to encourage growth of geothermal energy while setting some boundaries for expansion of its use in city buildings. It builds on work done by former councilman Jim Genarro, who as chair of the environmental protection committee, championed an April 2013 bill that required the city’s Office of Long Term Planning and Sustainability to study where geothermal would be feasible in the city. Constantinides’ bill is the next step in that process. 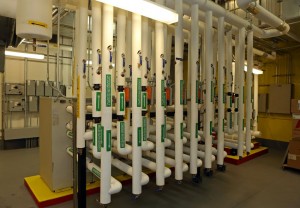 Geothermal is still a nascent technology in the city, though New York, New Jersey and Pennsylvania boast the highest concentration of geothermal projects in the country. The city only had about 100 (vertical geothermal heat exchange boreholes) at the time of a 2012 New York Times report. Since then, the New York City Housing Authority installed geothermal projects for 225 units of public housing. Read the whole story here.

← IGSHPA Announces Board of Directors
GEO 2014 – The Year in Review →