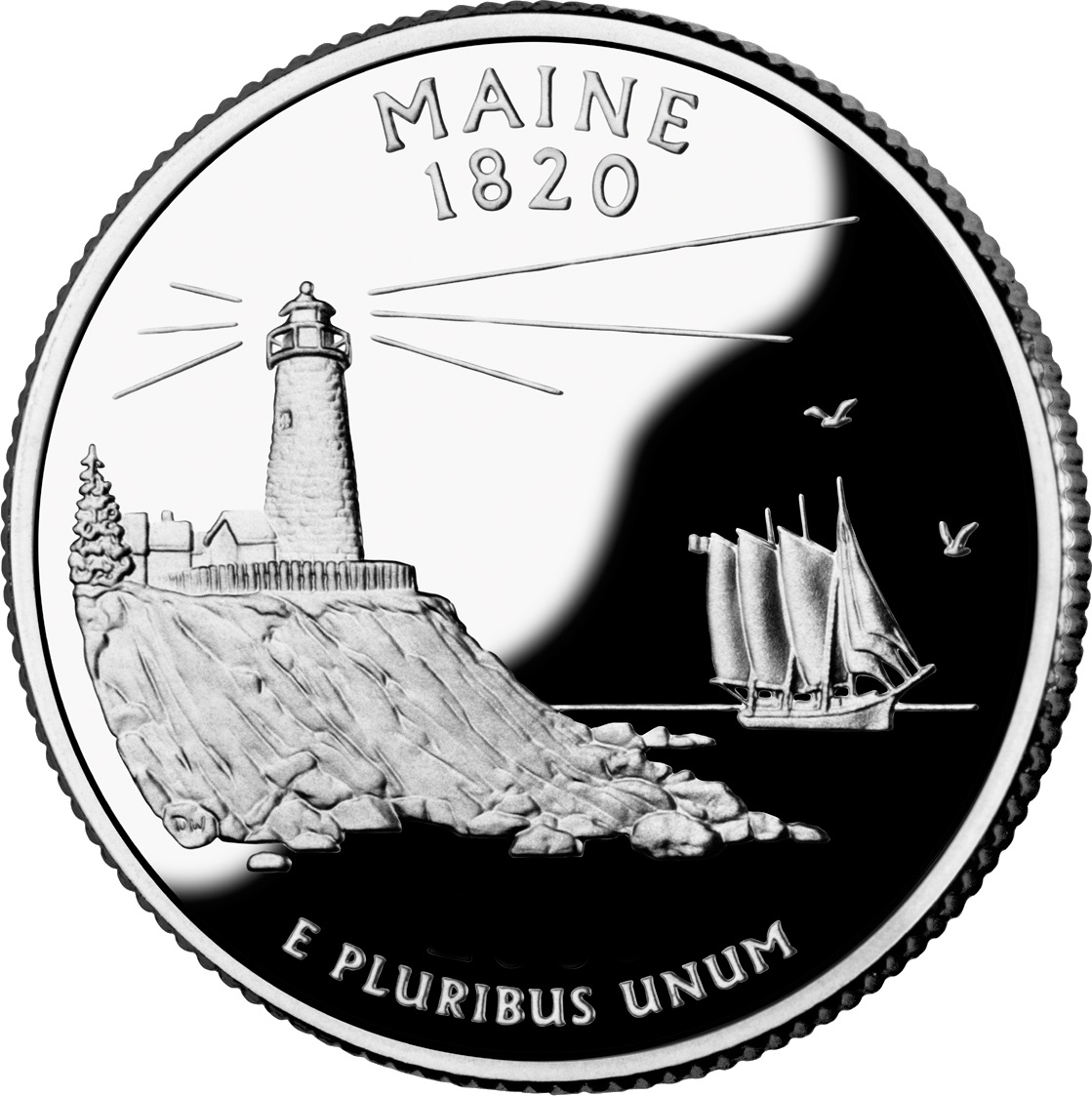 Legislation has been introduced in the Maine Senate that would include geothermal heat pumps as a qualifying technology to satisfy the requirements of the state’s Renewable Portfolio Standard (RPS). Sponsored by Sen. Troy Jackson, the bill is LD 1507, an “Act to Include Useful Thermal Energy as a Renewable Energy Source.”

The legislation provides that Renewable Energy Credits can be based on “renewable energy derived from geothermal, solar thermal or biomass thermal sources that can be metered; that is delivered to an end user in the form of direct heat, steam, hot water or other thermal form; and that is used for heating, cooling, humidity control, processes or other thermal end uses, the energy requirements for which nonrenewable fuel or electricity would be otherwise consumed.”

LD 1507 requires the Maine Public Utilities Commission (PUC) to provide by rule “a methodology for measurement of useful thermal energy and valuation of that energy for purposes of calculating renewable energy credits under the state’s Renewable Portfolio Standard (RPS).”