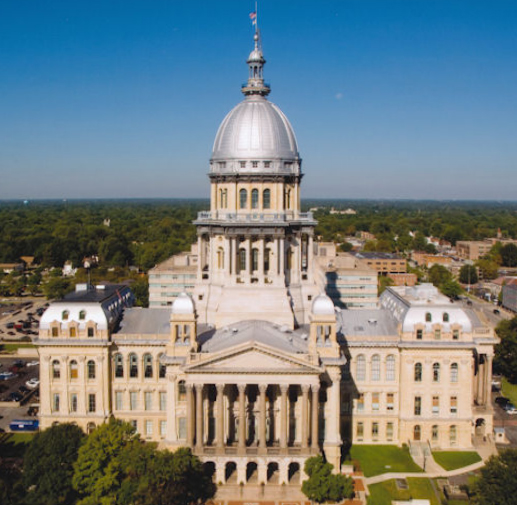 Illinois Gov. Pat Quinn has signed SB 1603 into law. The legislation contains language sponsored by the Geothermal Exchange Organization (GEO) that removes impediments to the promotion and financing of geothermal heat pumps (GHPs) in the state.

For complex reasons, the GEO language amends the Illinois Finance Authority Act, the Illinois Power Agency Act and the Public Utilities Act. The new language adds to prior definitions of “energy efficient” by tying the term to reductions in thermal energy use: Energy Efficiency also includes measures that reduce the total Btus of electricity and natural gas needed to meet the end use or uses.

The new definition encompasses GHPs for the first time in Illinois, recognizing them as an energy efficient technology. “For the GHP industry, the upshot is that SB 1603 now allows Illinois investor-owned utilities (IOUs) to promote the use of GHPs under the state’s Energy Efficient Portfolio Standard,” said GEO President and CEO Doug Dougherty.

“More importantly,” he continued, “IOUs will be able to help finance GHP installations, with reimbursement from a fund set up under the state’s Energy Efficiency Portfolio Standard.” In addition, the Illinois Finance Authority can now issue bonds for energy efficient projects with GHPs. The text of the bill can be found here.