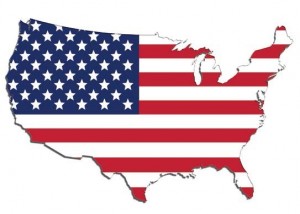 Recent advocacy successes by the Geothermal Exchange Organization (GEO) at the state level appear to be snowballing as a two-year effort to change the way geothermal heat pumps (GHPs) are regulated in Illinois rolls toward a successful conclusion.

“For too long, regulations of state energy efficiency programs haven’t allowed GHP heating efficiencies of GHPs to be counted. In states that use the TRC test, GHPs fail,” said GEO President Doug Dougherty. “But now the days of ‘fuel switching’ prohibitions by state regulators are coming to an end. We are working to eliminate the term in Illinois, New York, Vermont, and Arizona—and hopefully in every other state that uses a TRC test.” The new term, he says, is “technological transformation.”

GEO is sending its new regulatory language to New York, where the NY-GEO association is launching a similar effort to change the TRC calculation for GHPs. The Vermont Public Service Board has opened a proceeding to investigate the use of electric EE charge funds to reduce the use of fossil fuels for space heating by supporting electric technologies that may increase electric consumption. GEO sup-ports that effort, and is working with Arizona members to secure an amendment in a pending Docket to reinstate GHPs in the state’s largest electric utility’s EE program.