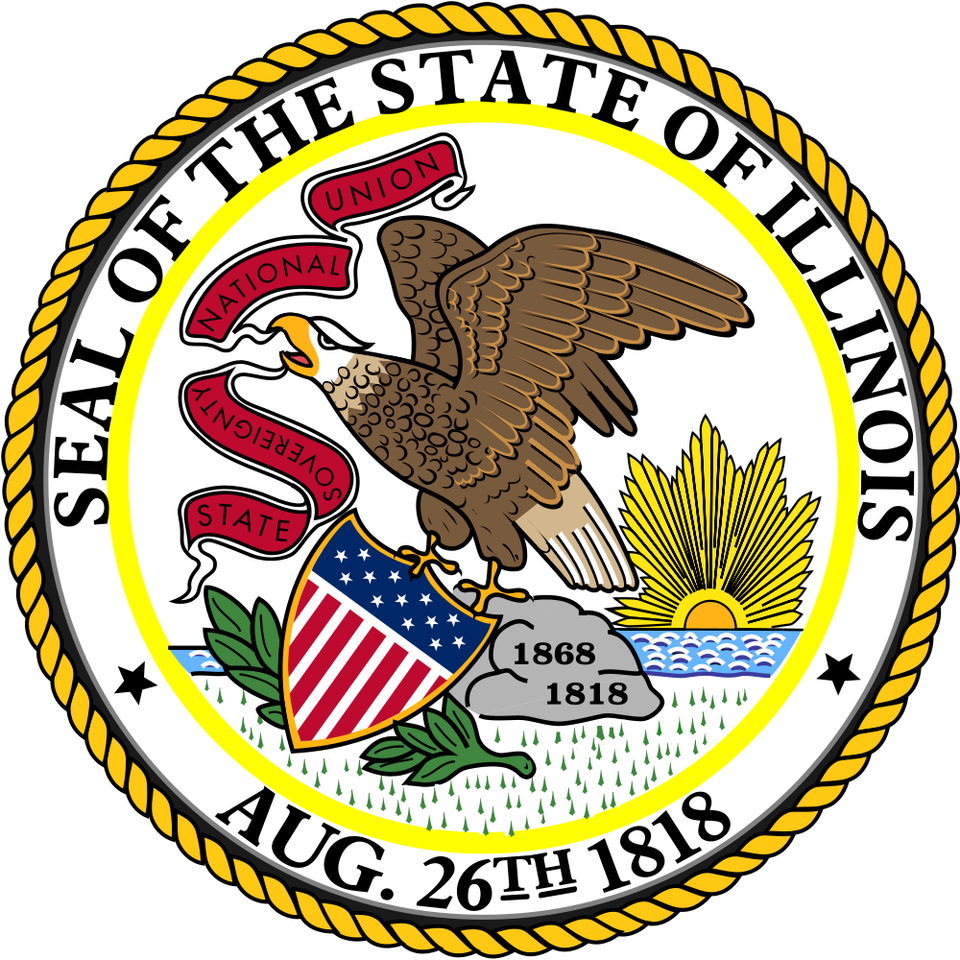 In mid-October, the Illinois Joint Committee on Legislative Rules approved a regulation proposed by the state Department of Public Health that mandates a 50-ft. setback for vertical geothermal closed-loop boreholes from sewer lines. “Though the ruling allows for variances from the setback,” said Geothermal Exchange Organization (GEO) President Doug Dougherty, “they cost drillers and geothermal loop field installers time and money.”

Dougherty is now seeking a solution in the next legislative session that would mandate a 10-ft. setback rule. GEO has the support of JCAR member Sen. Pamela Althoff (R-32nd District) and the enabling legislation’s original sponsor, Sen. Mike Tryon (R-64th District). He agrees that the rule’s 50’ setback is “ridiculous.” Tryon has promised to either find a sponsor or carry the bill for GEO. Background on the issue is best explained by GEO’s Oct. 17 follow-up to comments sent to JCAR in September:

“GEO is the national trade association representing the geothermal heat pump industry.  Our members represent thousands of employees—many in Illinois—who provide a technology that both the U.S. Environmental Protection Agency and U.S. Department of Energy say is the most efficient method to satisfy the thermal loads of buildings. “At issue is adoption of a Final Rulemaking on regulation of the drilling industry in the state rule (JCAR770902-1217308r02). If implemented in its current form, we believe the rule would greatly impede future deployment of geothermal heat pumps by severely limiting the use of ground loop heat exchangers.

“GEO thanks you for granting a 45-day extension prior to a final rulemaking, which allowed an opportunity for me to meet with Illinois Department of Public Health staff regarding our concerns. And though we achieved compromise on 3 of the 4 issues at hand, we believe that proposed closed loop setback requirements for vertical loop boreholes (erroneously called closed loop “wells” in the rules) listed on Table C of the code are unrealistic and damaging to our industry because:

“Finally, it is of utmost importance to consider the geothermal industry’s use of specialized grout for enhanced thermal conductivity of ground loops and to seal the system from the environment. The geothermal heat pump industry has been the driving force behind technological advances in the efficiencies of thermal grout for closed loop boreholes. The industry standard has evolved from little or no grout in geoexchange loop fields (and little protection of ground water) to today’s standard practice of grouting every borehole from bottom to top with state-of-the-art grouting materials to enhance thermal exchange and to protect the ground water. A grouted borehole is ample protection of the groundwater—and a 10-foot setback from any potential contaminate is sufficient.

“For all of these reasons, GEO asks that JCAR to establish a 10 foot setback instead of the 50-foot setback that is currently under consideration.”

← Geothermal Boreholes Are NOT Wells
GEO Speaks to California Prop 39 →