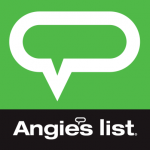 Tax breaks for geothermal and wind end Dec. 31, but tax credits for solar continue through 2022.

It’s a large investment, and one that will pay off in the long run, but you keep putting it off.

Well, now is the time to act or miss out on the 30 percent federal tax credit for installation of geothermal or wind renewable energy systems for your home.

With last December’s Consolidation Appropriations Act, tax credits for both expire Dec. 31, while those who prefer solar energy systems fare a bit better with a reprieve until 2022.

While that may be good and bad news for the homeowner, the companies that install these systems see the tax-credit expiration as a major threat.

“As long as the government incentives are there, business is good,” says Gerry Zack, president and CEO of the U.S. Renewable Energy Association, a membership-based group that promotes renewable technologies. “The minute they get pulled, people rush to get systems in and then you have a big collapse. Then companies start buying one another out, others merge and it’s a mass consolidation. That’s my fear of what’s ahead.”

Some homeowners use wind and solar in tandem for maximum efficiency. (Photo courtesy of U.S. Dept. of Energy)

Total residential, commercial and utility installs crossed the 1 million threshold last spring. Utilities account for around 55 percent of all solar usage in the U.S., followed by residential (30 percent) and non-residential (15 percent).

“The idea that we are celebrating a million solar installations in this country is remarkable, given we had just a couple thousand when I started here a dozen years ago,” SEIA President/CEO Rhone Resch says. “This accomplishment is made all the more stunning with the projections indicating we will hit 2 million installations before the end of 2018.”

Including non-residential arrays, SEIA says solar accounted for 64 percent of all added U.S. electric capacity in the first quarter of this year, more than any other energy source, and 2016 gains could top last year’s by more than 90 percent.

Geothermal left out in the cold 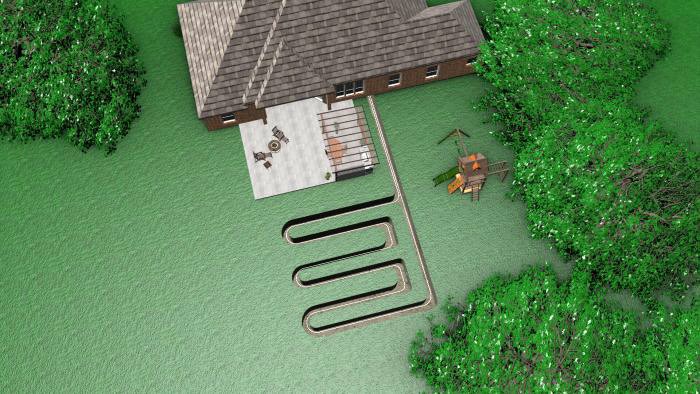 This rendering shows how a geothermal underground loop connects to the home. (Image courtesy of ClimateMaster)

The geothermal industry can’t figure out why the government extended the tax credit only for solar.

“This amounts to picking winners and losers with the tax code,” Geothermal Exchange Organization President/CEO Doug Dougherty says. “If someone else is getting the tax credit, others should get it, too.”

Dougherty calls geothermal “a mature technology but a nascent industry in terms of market share,” and admits many people don’t understand it.

Temperatures 6 feet underground remain steady at about 57 degrees year-round, and with a network of “ground loop” piping, geothermal heat pumps use the constant earth temperature to heat and cool your home, instead of heating or cooling surface air.

Dougherty says more than a million properties, including residential and commercial, now have geothermal systems. A 4-ton residential version costs around $16,000.

Geothermal and other renewable advocates spend each day in Washington, D.C., fighting for a tax credit extension with H.R. 5167, the Technologies for Energy Security Act sponsored by Rep. Tom Reed (R-NY), which would give non-solar renewables the same tax break for consumers.

“We have lobbyists there working on our behalf, and I’ve been there 10 times in hundreds of meetings on the Hill,” Dougherty says. “We have an appreciation from people in Congress who know this was a mistake.”

Tax credits gone with the win

With the help of Resch and others, Distributed Wind Energy Association Executive Director Jennifer Jenkins spent two years getting small-scale wind on the federal tax credit, then saw it ripped away without warning.

“We were blindsided. No one knew it was happening until it happened,” Jenkins says. “There was a lot of finger pointing and blame on the Hill from staffers.”

New alliances, such as that between geothermal and wind, sprouted as a result.

“I think it’s the first time we’ve really come together as a renewable energy industry,” she says.

Through United Wind, the industry recently added its first third-party leasing model, which aided solar’s vast expansion. The company installs and maintains wind turbines with no upfront cost, for a fixed monthly rate.

While wind proponents project a good 2016, many buyers and sellers now wait to see if the tax credit gets new life.

“It’s hard to get investment and financing when you don’t know if it’s going to be there,” Jenkins said. “This hurts a lot of small businesses. We have to get this fixed so they can plan for the future.”

A common quandary of many homeowners is knowing that their home isn’t as energy efficient as it needs to be, but being uncertain of how to remedy the situation.

Despite significant gains, renewables face a long slog through a bureaucracy with entrenched oil and gas interests and ideological fluctuations with each election cycle.

“The problem is when government is all in, then all out, that cyclical nature of politics really hurts us,” Zack says. “We really need a long-range national policy. If government were more involved in the research end, to keep us at the forefront of technologies, U.S. companies could take advantage of it.”

The coming months will determine if the spurned renewables reclaim their tax credit. H.R. 5167 has bi-partisan support, a rarity in today’s political climate.

“It actually has more Republicans than Democrats, and we have even stronger support in the Senate,” says Lloyd Ritter, founder of Green Capitol, a D.C. advocacy firm for distributed wind and other sustainable energy interests. “We feel like we’re making progress, but the question is if some of the rank-and-file and leaders realize this is a crisis point, with jobs at stake and economic opportunity at risk.”